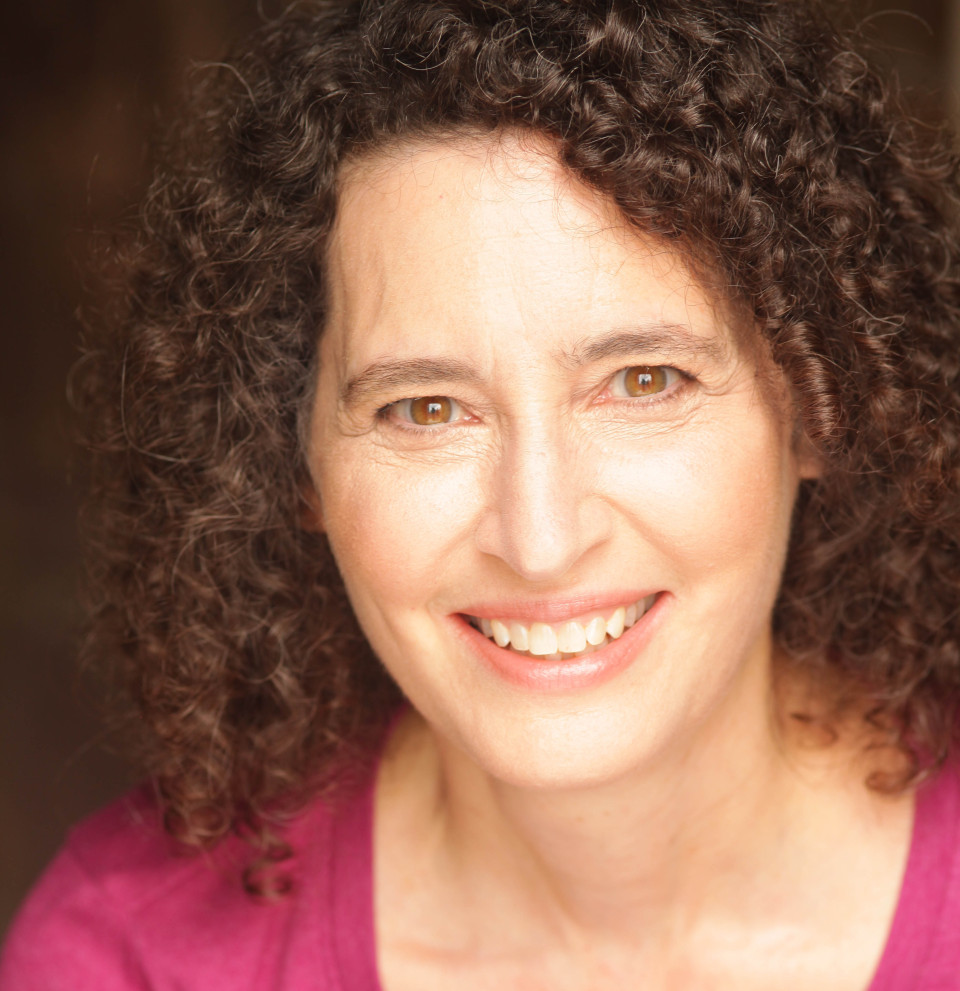 Book for musicals, that’s what I do. Because there’s nothing I enjoy more than working with musical theater artists. Hearing a new song or the first table read, watching the show start to move, listening to the sitzprobe, seeing performers make the material their own – what could be more rewarding?

I’m an award-winning bookwriter whose musicals have been performed in London, New York, Chicago, Seoul, and throughout the United States. Shows include Somebody Else’s Troubles (music by Grammy-winner Steve Goodman); Through the Door (produced by Global Artists Network Productions); Sleepy Hollow (developed at the ASCAP/Disney Workshop; produced throughout the Midwest), Emma & Company (a Backstage “theatrical highlight of the year”); Mom! (produced in Chicago and Minneapolis); Capone and Me, or How I Died in the Saint Valentine’s Day Massacre (a winner of the Global Search for New Musicals) and Tantrum on the Tracks (published by YouthPLAYS). Special thanks to ASCAP/Disney, TRU, Perfect Pitch and Theatre Building Chicago.